Thanks to everyone who came to the Houses of Parliament last night for the Labour Party Irish Society's St Patrick’s Day celebration. It was great so see so many people enjoying time with many Labour politicians and community members present. A special thanks to our keynote speakers Pat McFadden MP and Ambassador Dan Mulhall.

The event always celebrates the contribution of the Irish Community here in the UK, and this year we recognised the work of the charity Console, the suicide prevention and bereavement charity founded by Paul Kelly in 2002 after he had experienced the grief of losing a loved one to suicide.

The Labour Party Irish Society has been campaigning to highlight the lack of mental health provision, which particularly affects those from the Irish community feeling isolated and alone. We would like to thank Labour's shadow care minister, Liz Kendall MP, for coming along to present our Gerry Ryan Community Award to Console.

You can read more about Console's work at console.ie 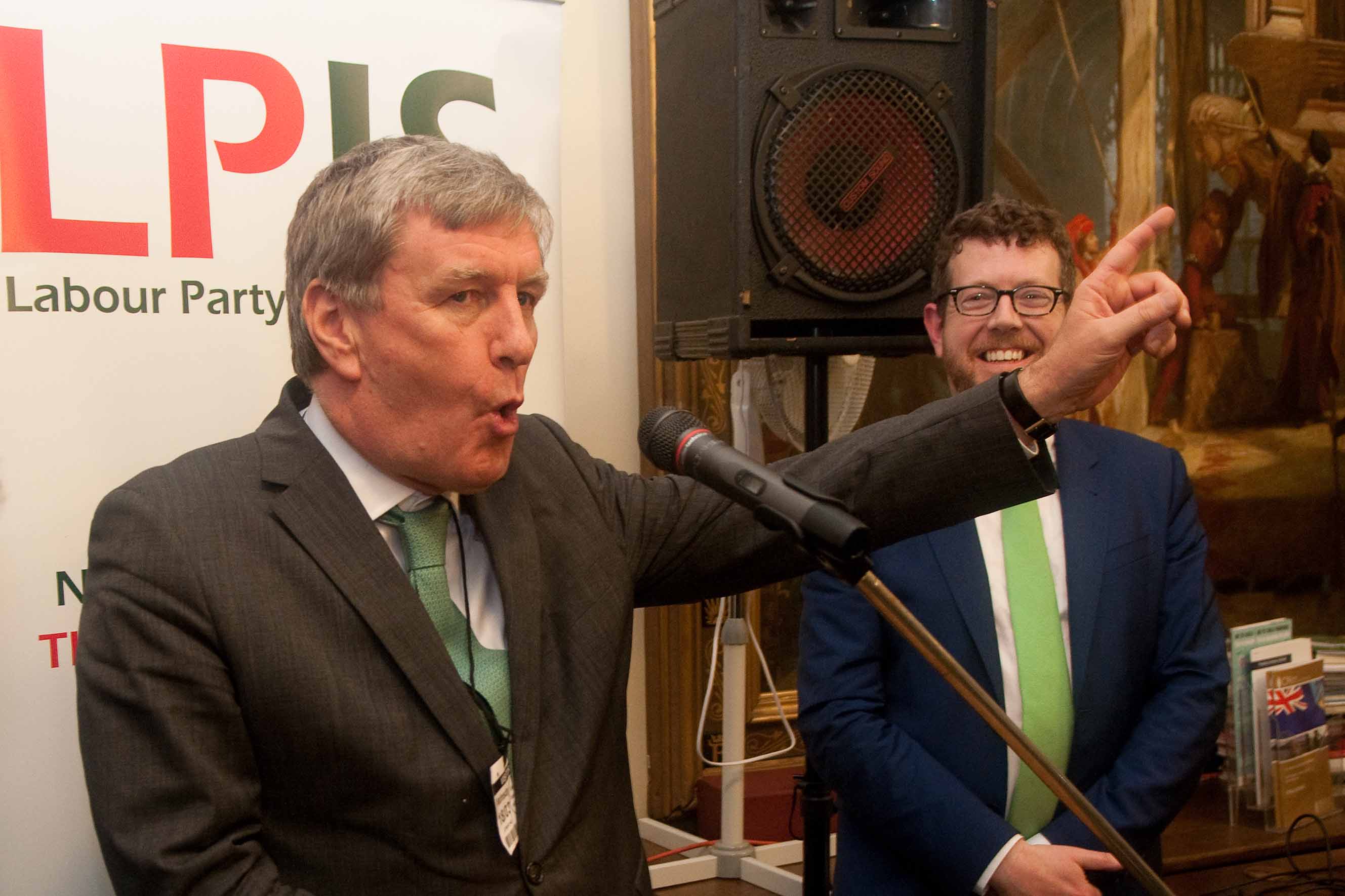 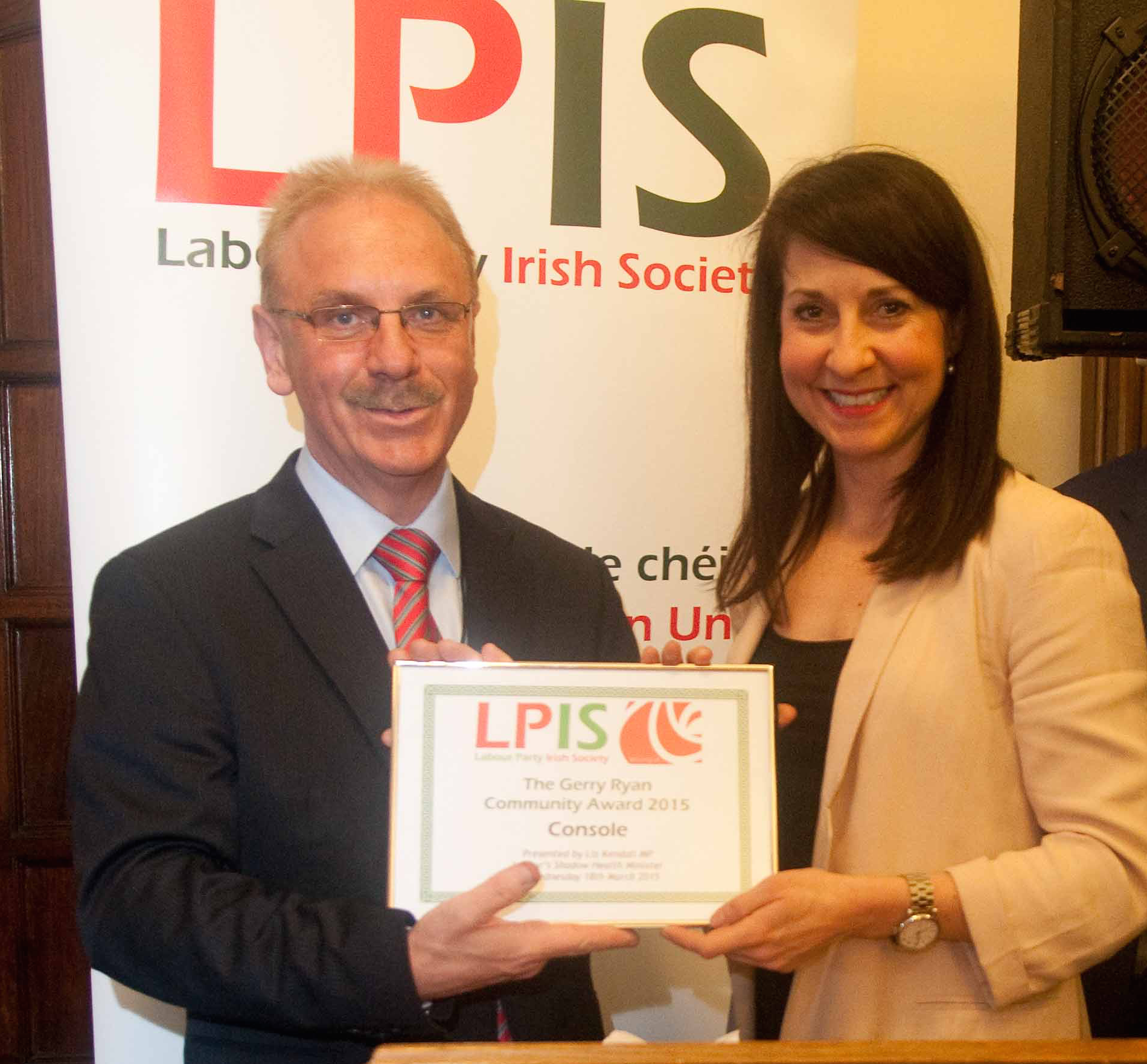