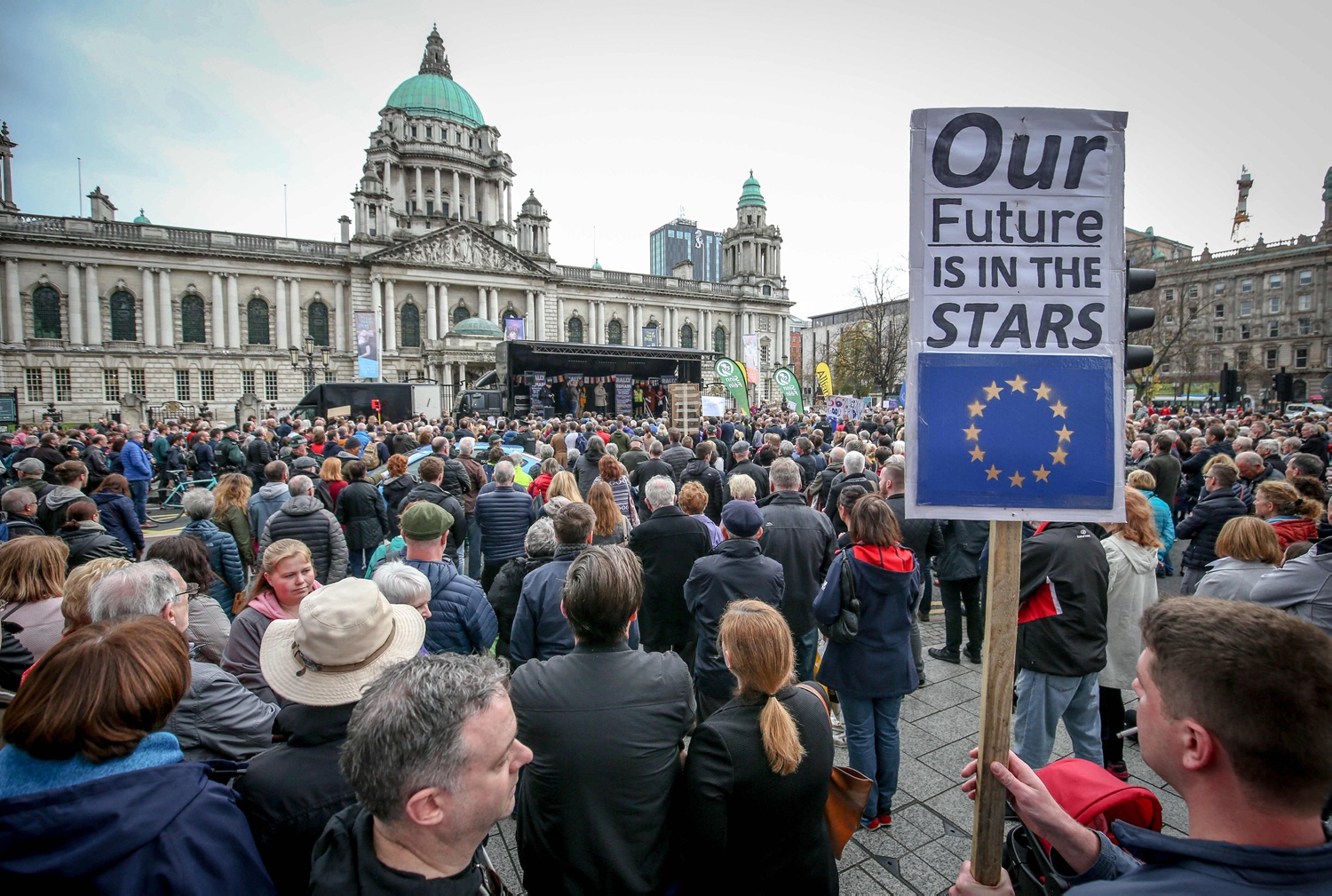 The Labour Party Irish Society has overwhelming voted in favour of giving the public a final say whether or not we leave the European Union.

LPIS Secretary Matthew Doyle, who moved the motion at the AGM on behalf of the executive, said:

"It's a tragedy that the people of Northern Ireland, who voted to stay in the European Union, don't have a voice in the House of Commons other than the DUP. We have a special responsibility to be that voice

"It's right that we as the Labour Party Irish Society take the lead by speaking out now to say that there is no better deal that the one we have now with Britain and Ireland together in the European Union.

"The politicians are deadlocked. It’s time to give the public a final say in a referendum so that we can protect the peace and prosperity that Britain and Ireland have enjoyed since the Good Friday Agreement and keep the benefits of our European Union membership."

The full text of the motion said: