Brexit is the biggest issue in British-Irish politics which is why the Labour party must create a specific Brexit Policy Commission.

A hard Brexit comes with hard borders. The Labour Party Irish Society, like our sister parties in Ireland, is opposed to a hard border between the North and the Republic.

We recently accepted an invitation to sign the Labour Campaign for the Single Market and Open Britain letter to Labour's national executive committee, requesting that we debate the issue of Brexit as a party. 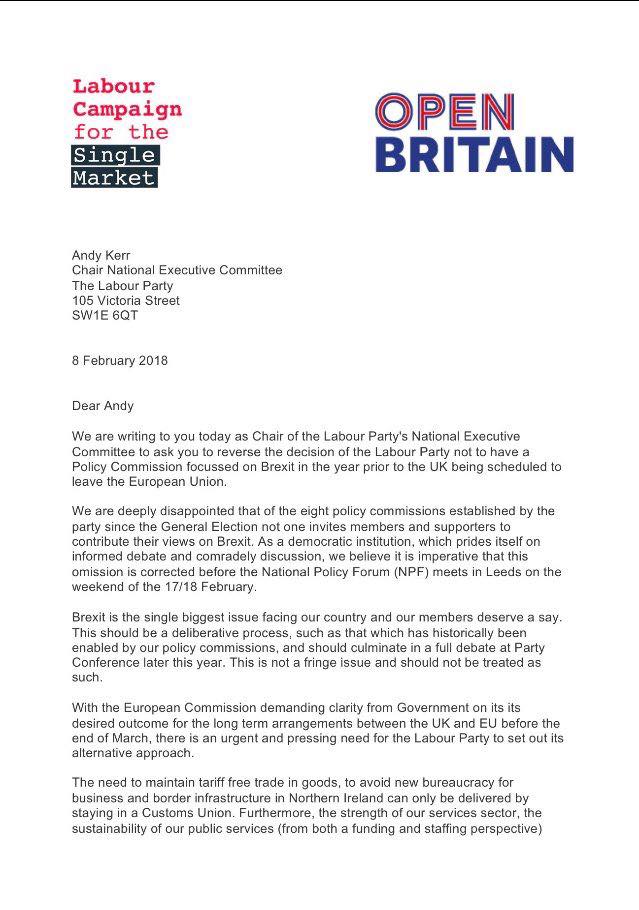 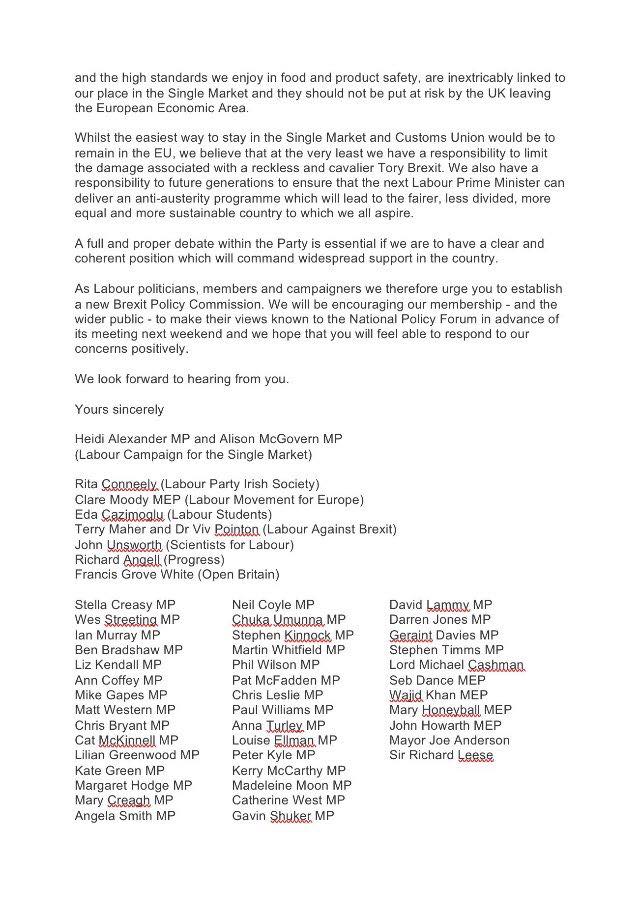