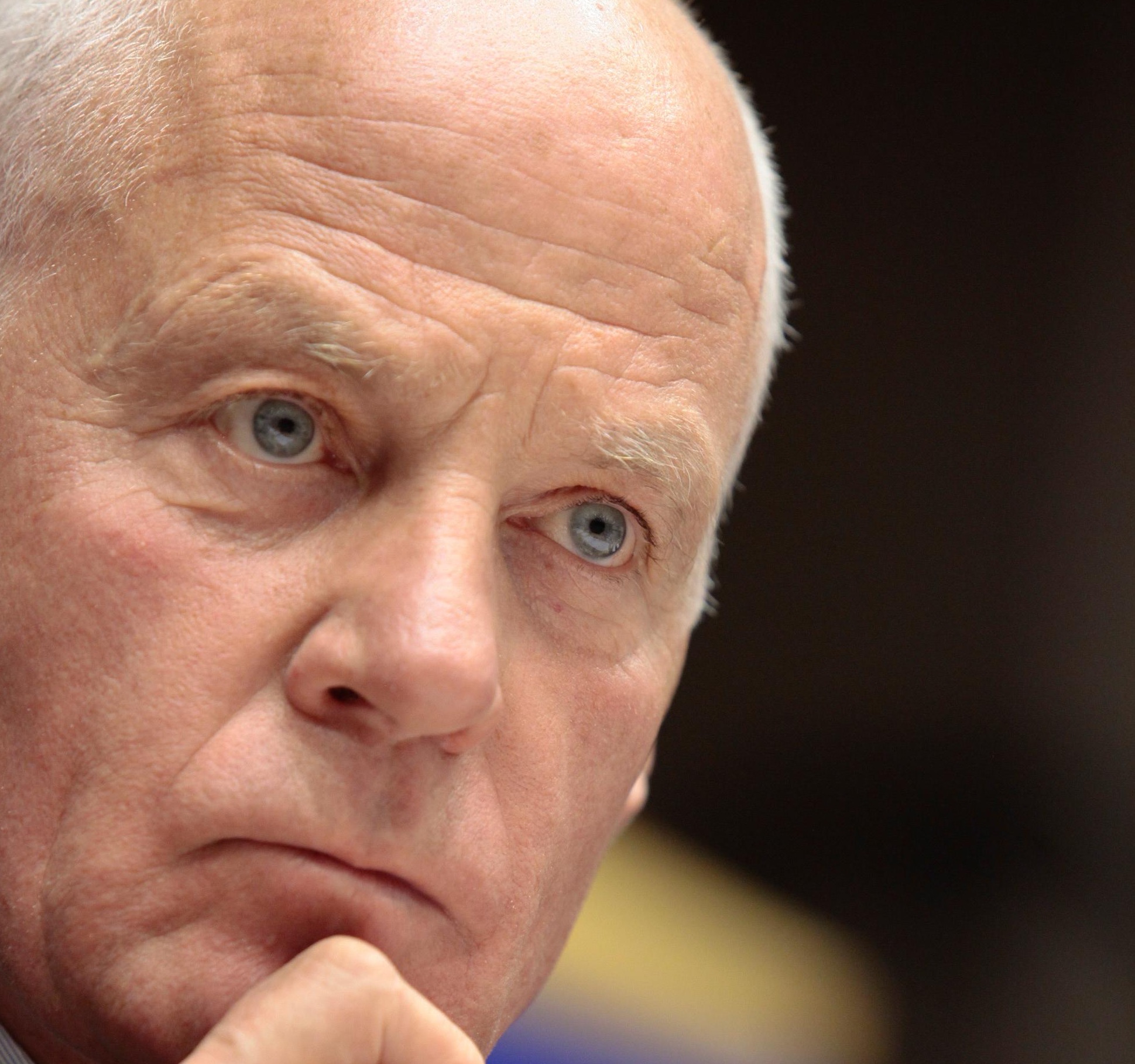 As a campaigner for human rights and civil liberties I believe Monday's vote on equal marriage in Northern Ireland is a crucial opportunity for the Assembly to stand up for equality and proudly state that civil marriage should be open to all citizens, whether lesbian, gay or straight.

How we treat our citizens defines us as a society, and it cannot be right to continue to discriminate on the basis of a person’s sexuality.

I remember with pride the day of those first civil partnerships in Belfast. Now it's time to finish the job and grant full civil marriage equality. To those who question why, I would say it is simple: to deny people the same rights is to create different levels of citizenship and equality. And there are no good reasons to do so.

I totally accept that it is right that there are protections for faith groups, who they marry and who they don’t is a matter for them, but the opportunities offered by government for a civil marriage should be available without discrimination.

I hugely admire the work done by the Labour Party Irish Society. They know LGBT people who have moved to Britain because of the discrimination they face in Northern Ireland.

This has caused enormous damage to those individuals and their families, and has had a negative impact on Northern Ireland’s broader financial development. Talented people have felt that they had to move elsewhere to be themselves, and that is a loss loss for all concerned, as shown by the recent research undertaken by Open For Business.

The economic, as well as the moral case for equality has been proven.

Northern Ireland has a wonderful opportunity to signal that it is a place that welcomes diversity and upholds equality for all – and that it is a modern power house into which companies and individuals can invest and relocate without hesitation.

It is worth restating the polls show clear majority support among both men and women, from both Catholic and Protestant community backgrounds and across all urban and rural areas.

Yet the battle for equality needs to be lead independently of public opinion, because it is the right, just and decent thing to do. The courage to lead, in the sure and certain knowledge that everyone’s lives will be made better.  Discrimination faced by one individual or one group ultimately affects us all.

The vote on Monday is part of that process of emancipation which generations have struggled for and dreamt about: now is the time to make it a reality.  I respectfully urge all MLAs to vote in favour of Marriage Equality.

Lord Cashman CBE is the Labour Party's LGBT Global Envoy. If you would like to get in touch with MLAs ahead of the vote then Amnesty have produced this very helpful tool for lobbying in advance of Monday.