It's time for marriage equality in Northern Ireland 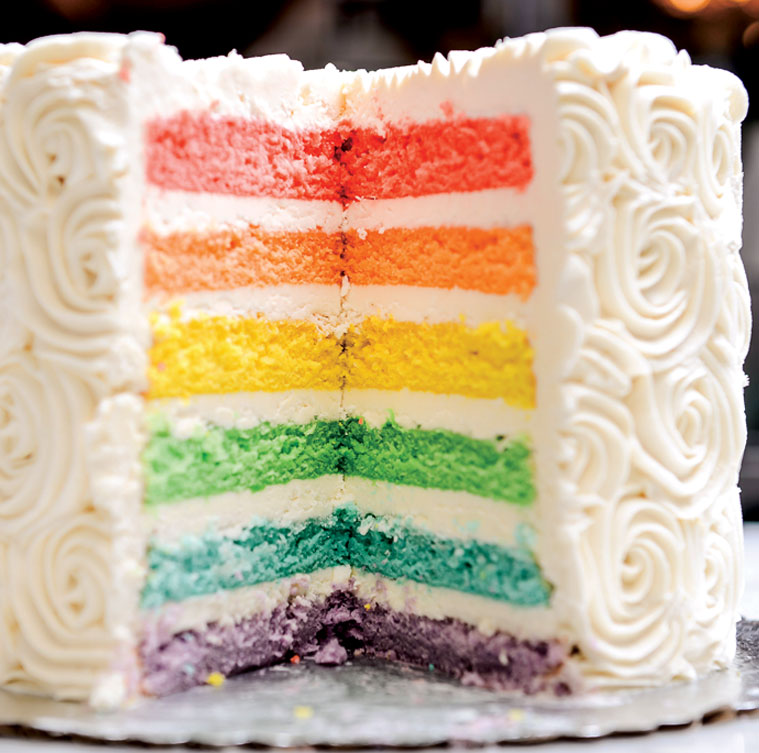 Next week the Northern Ireland Assembly will vote on whether civil marriage should be open to all citizens, whether lesbian, gay or straight.

This is the fifth debate on marriage equality in recent years the first since the historic referendum vote in the Republic of Ireland earlier this year.

The Labour Party Irish Society is writing to MLAs in advance of next Monday’s vote to urge support for equal marriage. It cannot be right that we continue to tolerate discrimination on the basis of a person’s sexuality.

As we saw with the debate on the Marriage (Same Sex Couples) Act in England and Wales, there are those who say that all the principle rights of marriage are there in civil partnerships, so what’s the need for marriage?

But different is not equal. As long as the State offers marriage, then it should do so to both straight and gay couples alike. Lesbian and gay couples should be able to get married in a civil marriage, not a civil partnership and have to pretend it is marriage.

It is right that there are protections for faith groups, and it’s right that Churches can continue to chose who they marry and who they don’t, for example as some of them do today with divorcees. And despite the fears beforehand, no one has brought a case to challenge this following the change in the law in Britain.

In the Labour Party Irish Society we see through our work with the diaspora in Britain those who have felt the need to move across the water because of the discrimination they face as LGBTs in Northern Ireland. But the status quo doesn’t just damage those individuals, it is not in Northern Ireland’s broader financial, development or cultural interest to be seen as somewhere that you cannot live your life as you can elsewhere in Britain and Ireland.

Northern Ireland is better than this. Indeed an Ipsos MORI poll published in July 2015 showed 68% support for equal marriage in Northern Ireland. There was clear majority support among both men and women, from both Catholic and Protestant community backgrounds and across all urban and rural areas.

This vote will not solve all the problems lesbian or gay people face. But by voting for marriage equality the Assembly can show that all Northern Ireland’s citizens are equal before the law, regardless of who they love. That’s why the Labour Party Irish Society will continue to campaign for marriage equality until the job is done everywhere.

If you would like to get in touch with MLAs ahead of the vote then Amnesty have produced this very helpful tool for lobbying in advance of Monday. A list of MLAs on twitter is available from the Northern Ireland Assembly here.