Labour Irish at the 'Put it to the people' March

The Labour Party Irish Society was proud to join hundreds of thousands at the "Put it to the People" march for a final say on Brexit to protect the best deal we have now with Britain and Ireland in Europe together. 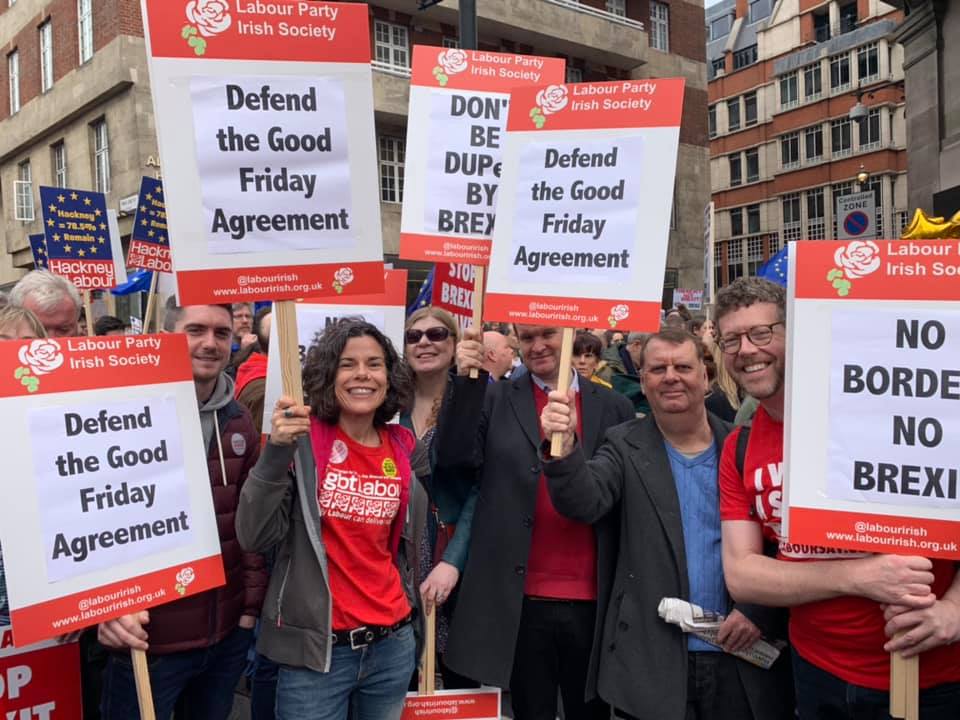 Our AGM in January voted in favour of giving the public a final say whether or not we leave the European Union and so we'll be marching through London to make our voice heard.