A Route Map To Marriage Equality 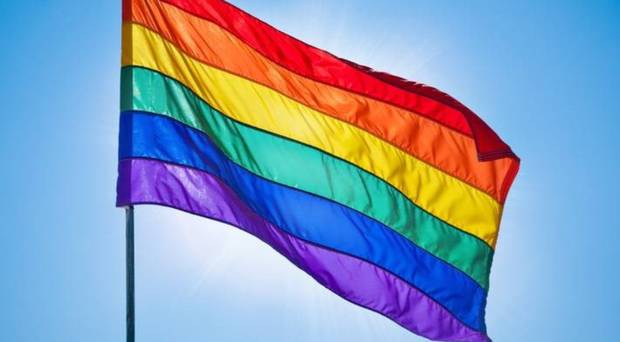 If the politicians cannot get their act together, the LGBT people of Northern Ireland should not have to wait any longer.

As our LGBT Officer, I've written for the Huffington Post, that the path for marriage equality in Northern Ireland has become clearer and the UK parliament must be the vanguard for equality.

That's because Conor McGinn, former chair of the Labour Party Irish Society and member of parliament for St Helens North extracted an important commitment from the government: if marriage equality for Northern Ireland came before the House of Commons the Tories would allow a free vote.

However, the government, serving all the citizens of the UK, should not just allow for that wrong to be corrected, but actively bring about justice. Northern Ireland Secretary Karen Bradley should set a clear deadline for legislation in either the restored assembly or UK parliament. We now need a route map, a timetable and a deadline.

It is everyone’s preference that power sharing be restored. But if the politicians cannot get their act together, the LGBT people of Northern Ireland should not have to wait any longer. Everyone in Labour should support Conor McGinn’s bill if Stormont is not back up soon.

You can read the full article here.